Pretty Little Liars: To Die For reviewed by Emily H 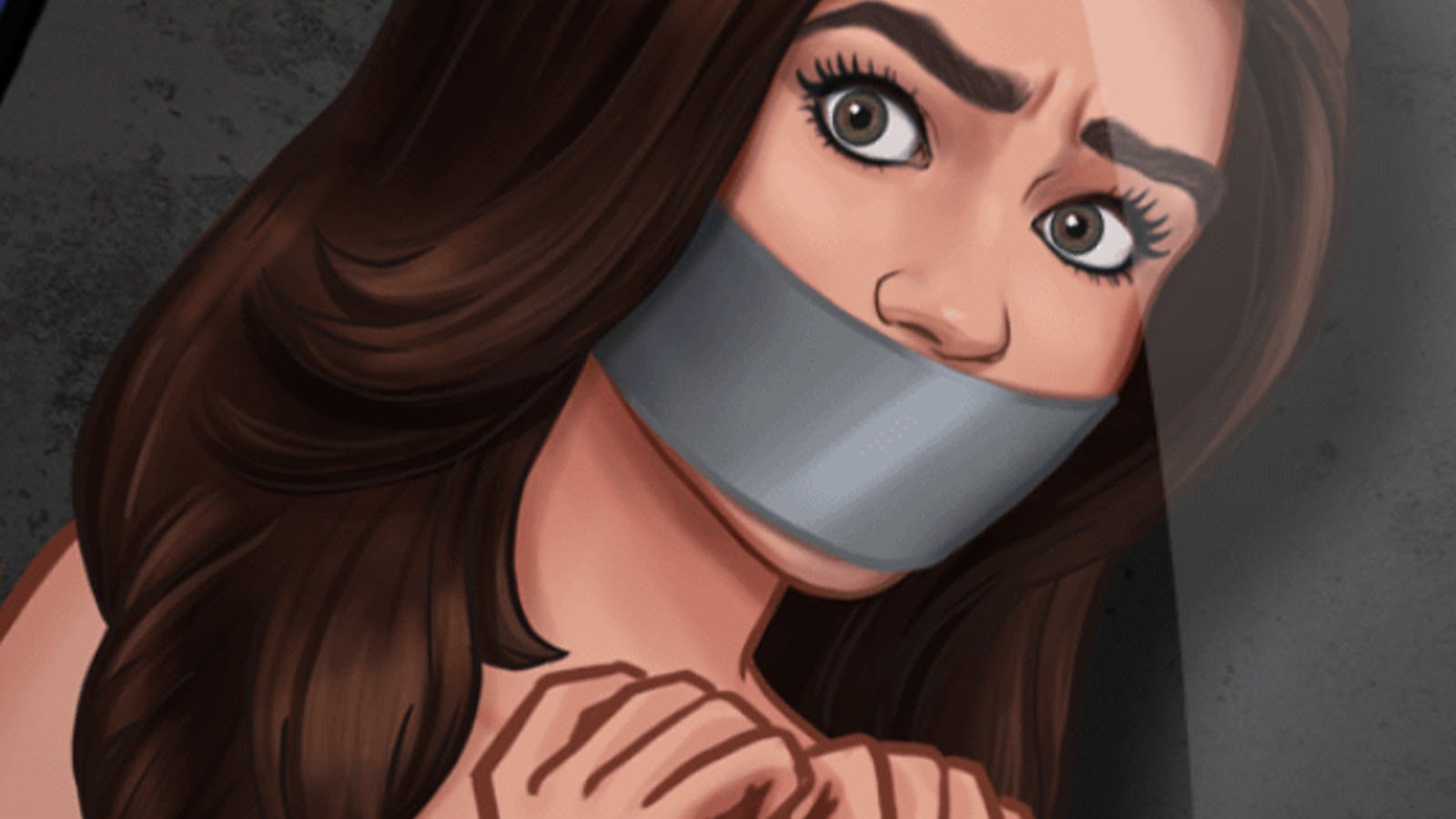 If you liked the first season, you’ll LOVE the second! I originally read season one because I liked the TV show, rather than the Episode story itself, and I was interested to see how Episode adapted the Rosewood world. But after that cliff-hanger at the end of season one (no spoilers here), I think it’s safe to say I was ready and raring to read season two.

The second season kicks off three-days after season one ends and starts by showing how that cliff-hanger has impacted everyone involved. The music is well placed for maximum dramatic effect and I’ve already got chills that lasted throughout all five episodes.

As the story progresses, the mystery deepens, drawing you in and leaving you with lots of questions! Who’s A? Who killed Ali? WHAT IS GOING ON?! A new love interest is thrown into the mix, just to stir up the pot, and I’m loving it! What would Pretty Little Liars be without a bit more drama…?

The episodes seem to fly by, though that may be because I just can’t stop reading, and as we come to the end of what’s been released so far, we don’t want, but NEED more. This is just one of those stories that sucks you in and I’ve loved where the author has taken it!

Throughout this Episode series, the tie-ins with the actual show are so clever, plus, the specially designed backgrounds (and characters) are actually really close to the real-life actors and sets! I love this detail. And oh wow, the title sequence they created (shown at the end of the first episode) is AMAZING!

The spot directing and zoom is perfect, which is to be expected in a story published by Episode itself, and is well appreciated. Nothing bugs me more than bad zoom so you can’t see the characters!

Now for the less positive… As with many Episode stories, a lot of the choices require a serious number of gems to have a decent impact on the story, which is extremely annoying! 30 gems to find out who killed Ali? I’ve never even had enough to buy an outfit… However, this story does offer gem rewards for each chapter you read, so that’s one way of building up gems! I’ve also heard some people saying that the episode lengths are too short, but I actually think they’re perfect!

Overall, I’d rate this story 4.5/5 stars. I think the story is really well thought out and executed beautifully. For anyone into romance, mystery, and a whole heap of drama, this is the one for you!