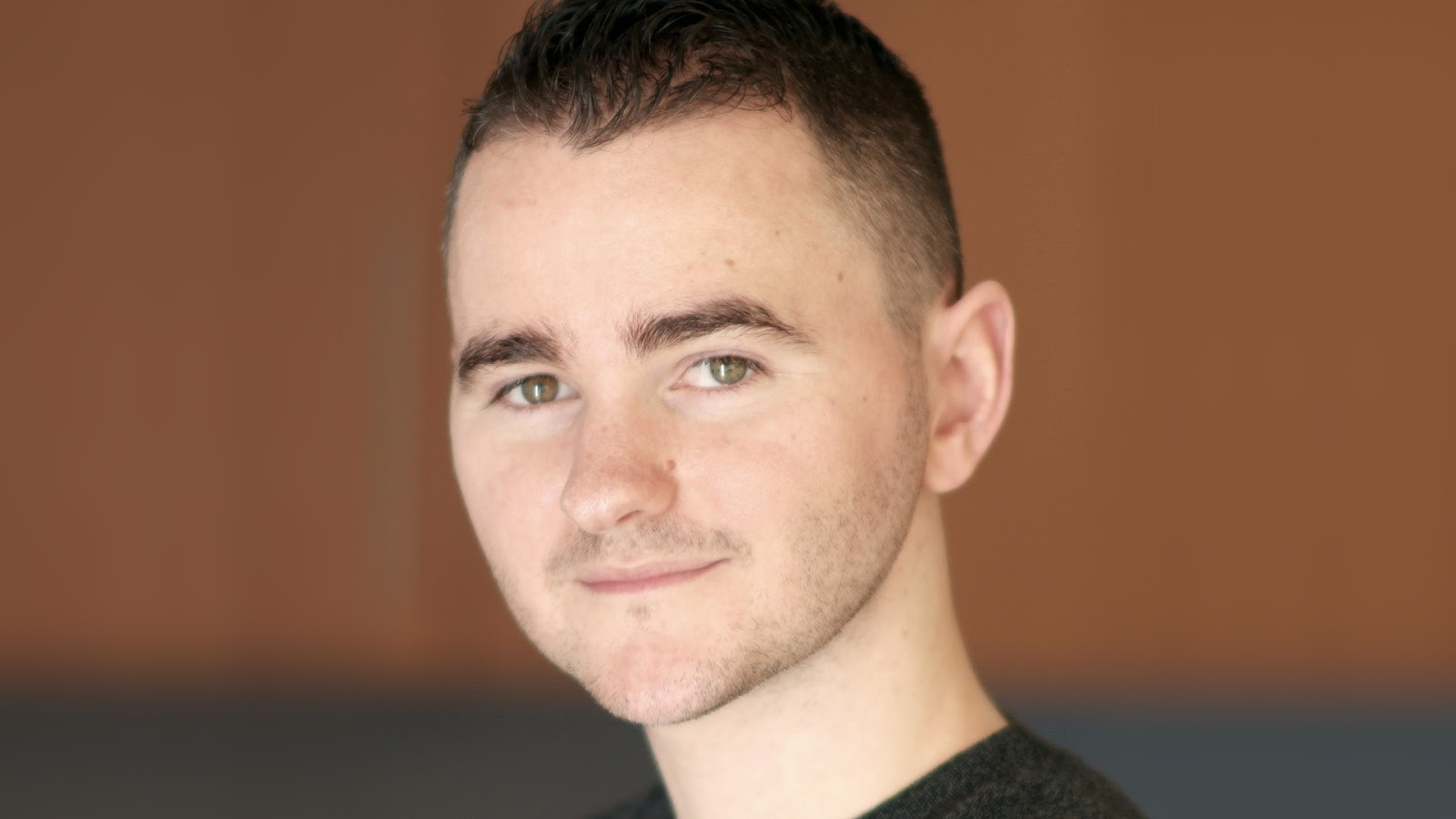 1. What did you want to be when you were a child?

My dad was a mural artist for many years when my sisters and I were young, so while other dads were out playing football with their kids, my dad was teaching us how to draw and paint! Hence me being terrible at sports in school, but a pretty decent artist! I really fell in love with drawing (especially in an anime and manga style) and throughout school I really wanted to become an artist. I went on to study art in college, but eventually my love of writing overtook and I decided to focus the majority of my time on that instead.

2. If writing book (and stories on Episode) went awry, what would you do?

If my writing career went awry I would most likely try to pursue my YouTube stuff full time. I began my channel back in March 2015 and it has been a revelation! I would continue making Episode tutorials to help other writers, even if readers no longer wanted to read my stories!

3. Any advice for people with Writer’s Block?

My advice to anyone with writer’s block is to get out a notebook and start planning their story in finer detail. I had terrible trouble with writer’s block when I was a teenager, but I eventually realised that the cause of this was my lack of planning. Before I wrote City of the Falling Sky, I spent 6 months planning the entire story in detail on paper! You don’t necessarily need to spend this long doing it, but any kind of planning helps. Before I started writing, I had planned out exactly what would happen in the beginning, middle, and end of my story, and when I began writing, I never got writer’s block because I knew exactly where the story was going!

4. How do you choose names and looks for your characters? Do you use an app beforehand to make sure every little detail is in the story?

In my Episode stories, I usually choose the names in the very beginning of the planning stage by going through lists of baby names online and simply picking out ones that stand out or I like the sound of! In my Seckry Sequence novels, the majority of the names are modifications of real world names, like Jenniver being a modified Jennifer, and Ropart being a modified Rupert. This hopefully gives the whole thing an otherworldly feel while still being vaguely familiar and identifiable. I also like to combine multiple English words to make new ones, like Thumbsuckle and Sevenstars. Some of the names I invented from scratch just by thinking of pleasant phonetics, like Seckry, Eiya and Tenk.

5. How many characters are based off real people in your stories?

The only characters I’ve ever based completely on real people are Mick Mannerim and Jowe Kingsfoller, the Friction commentators – I based them on Mike Goldberg and Joe Rogan, the UFC commentators! I’m a huge UFC fan and have been listening to these guys talk for years, so when I was writing the dialogue for them, I had those two in my mind. I also based a lot of Seckry’s character on myself. I just kept trying to think how I would react in a certain situation, and how I felt in similar social situations in school etc.

6. Are you planning on visiting any countries soon? Or cities? Maybe somewhere in Chorley???? (hint hint)

I would love to start visiting other cities soon! When City of the Falling Sky was first released in paperback, I did do a few book signings in Waterstones branches around the south west of the UK, but I haven’t done any in quite a while. I think it would be an awesome idea for me to go around talking about my experiences with Episode and self publishing, so watch this space! I may be in a city near you soon! Thanks so much for the awesome questions!