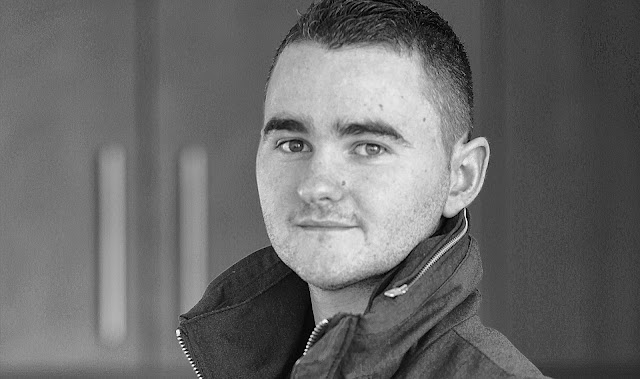 Hi! It’s Franziska from @epysocial, and here are the questions. I wanted to thank you again for doing this, and it really means a lot!

Q1: How many stories have you written so far?

I’ve written three completed Episode stories, and am in the middle of writing my fourth. I’ve also written two novels.

Q2: Which of your stories are you most proud of?

I’d have to say I’m most proud of City of the Falling Sky, because it was my first novel and my very first story that I released to the public. It was such a scary thing to release it on Kindle, but it was the best decision I ever made. I was initially scared that nobody would like it, and I would get a ton of bad reviews, but it was so exciting when readers began to let me know how much they had fallen in love with it.

Q3: Can you give us the titles of all your stories?

The Phoenix Prophecy, The Ember Effect, and Soulbound are my complete episode stories, and I’m currently in the middle of writing The Secret of Rain, which is my fourth. My novels are called City of the Falling Sky and The Trinity Awakening, which are the first two books in my series The Seckry Sequence.

Q4: When did you start writing?

I began writing all the way back when I was fifteen in high school – a mix of short stories and failed attempts at novels. It wasn’t until I was twenty twenty three that I finally managed to write a full novel.

Q5: What or who inspired you to start writing?

I owe that to my mum! I was actually a very reluctant reader all the way up to the age of fifteen, but I loved playing video games (especially JRPGs) and watching anime. My mum was actually the school librarian in my school at the time, and she was determined to get me into reading, so one day she say these books called Broken Sky at a book fair, and she bought the first one for me because it had an anime style cover. She thought it might capture my attention – and she was right! I read the first few chapters and I was hooked like never before! I went on to devour the entire series, and that gave me my love of reading. I went on to read every Teen/YA book I could get my hands on, and have ended up becoming a writer for a living! So thanks, mum, it worked!

Q6: What inspires your plots?

My inspiration comes from a lot of places, but a lot if it comes from reading or watching other books or shows and really trying to focus on what makes them affect me. For example, something happens in the movie I, Robot that made the hairs on the back of my neck and on my arm stand on end when I watched it because it was so powerful. I love this feeling, so I got a blank notebook and I started deconstructing the scene on paper, trying to work out the bare bones of the plot device so that I could understand why it had such an impact on me. I worked out that it was a mixture of foreshadowing and misdirection with red herrings that had made the reveal so impactful, so I took these bare bones and built my own scenario around them. That scenario became the main plot twist in City of the Falling Sky.

Q7: Do you plan to write more episode stories in the future?

Yes, since I’m a pretty avid gamer, Episode is perfect for me because it combines stories with gaming! As long as the Episode team are happy to have me on board, I am more than happy to continue writing for the app.

Q8: Where or how do you get character names?

The majority of them are either made up of phonetic sounds that I think just simply sound good, like Eiya Tacana and Loca Thumbsuckle, or I find them by looking at baby names online and picking out interesting ones. On rare occasions, the names are nods to people in real life – Mick Mannerim and Jowe Kingsfoller are nods to Mike Goldberg and Joe Rogan from the UFC because I’m a big UFC fan. When I was writing these characters, I had these two guys in mind.

I did at first! It may seem like I know a ton about scripting now, but when I first started, I was in the same boat as everybody – and I didn’t have ANY tutorials to watch to help me because nobody had made any! It was simply a process of reading through the user manuals in the portal and trial and error. The first episode of The Phoenix Prophecy took me a couple of months to write because I was so clueless! So if any of you ever feel disheartened because it’s difficult, just remember I was in the very same boat at one point with no videos to help me!

I would like to say thank you all so much for reading my stories and in doing so allowing me to write for a living. It has been a dream of mine since I began writing at the age of fifteen, and the only reason it is a reality is because you guys support me. I appreciate every single on of you and can’t thank you enough for all of the messages and comments I get on social media. I will continue to write, and hopefully you guys will continue to enjoy what I write 🙂

Thanks so much for the interview questions! I’ve really enjoyed answering them 🙂